Stephenville is getting Lively 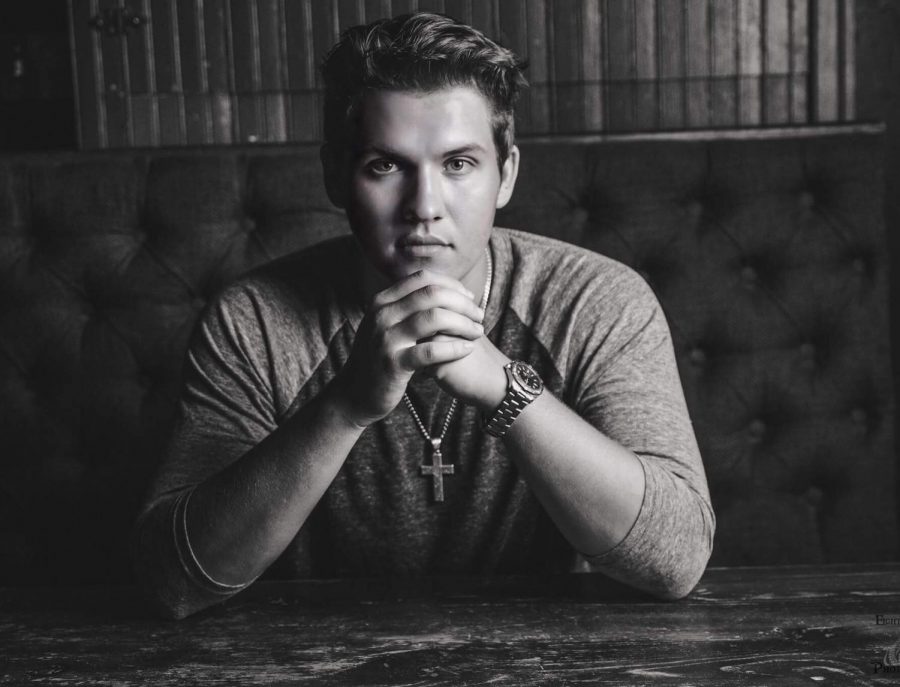 Mason Lively, a 20 year-old from Inez, Texas, is releasing his first ever full length album, “Stronger Ties,” on April 6. Lively wrote all 10 songs on this new album produced by Pat Manske. His first single, “Lonely Comes Back Around,” debuted at number 48 on the Texas Music Pickers Spotify chart.

“There is a song on this album that is three years old,” Lively said about writing all the songs on his new album. “I would write down the first couple of lines, and then I wouldn’t come back to it until later on. I waited a year to come back to the song, and when I got into the studio to record, I decided that it was probably time to finish it. Each song has its own process and its own way of growing.”

Lively started music at the age of 14 by just singing along to the radio and from there, he learned how to play guitar.

“Once I learned how to play guitar, I started to play some of my favorite songs, which was a lot of Willie Nelson and Johnny Cash,” Lively explained. “From there, I started to write songs and perform. I would play around Victoria, Texas and San Marcos, Texas and people seemed to like it.”

Lively grew up listening to all kinds of music, which sparked his inspiration and made him catch onto the Texas country music scene.

“Robert Earl Keen, Pat Green, Willie Nelson and Randy Rodgers are all people that I look up to in the music industry,” Lively said. “I loved that they wrote their own music and took pride in it.”

Along with releasing a new album on April 6, Lively is playing an acoustic show at City Limits during Alpha Gamma Rho’s Crawfish Boil.

“I am excited to build a Stephenville fan base,” Lively stated. “I have only really played shows around my hometown. I’m looking forward to show Stephenville what I got because I think they will like my music. It’s going to be great to branch out to this area.”

Lively said that it would be a dream to play Whitewater Amphitheater in the future. He is also looking forward to all the upcoming shows he has.

“Be sure to catch the album when it comes out at midnight on April 6,” Lively stated. “You won’t want to miss it.”

Lively’s album will be available for download and streaming on iTunes and Spotify. 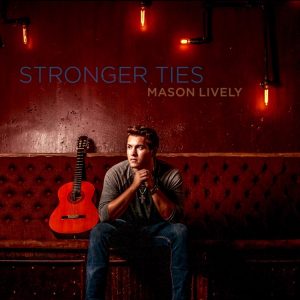