The code behind Tarletons Code Purple 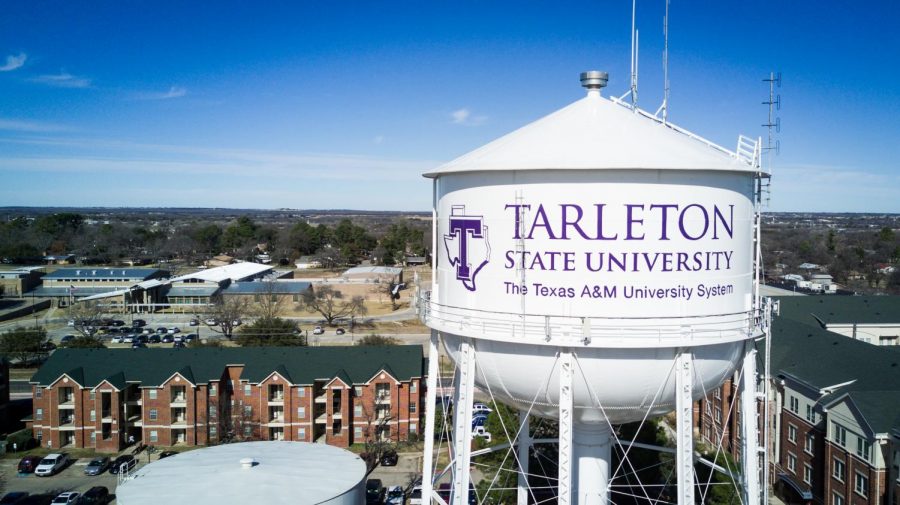 Since the instalment of Texas House Bill 2758, all members of a higher education institution under the State of Texas must be registered under an emergency notification system. For Tarleton State University, that emergency notification system is known as Code Purple. Operated by the Office of Risk Management and Compliance through the e2Campus system, Code Purple has provided students, faculty and staff with immediate emergency notifications occurring on the Tarleton Campus. Risk Management and Compliance has continued to provide emergency notifications through Code Purple in a timely manner, be it a text message signaling campus closures due to inclement weather, or an email providing a follow-up on a gas leak resulting in a building being locked down. With most things, however, there is a process that must be followed in order to ensure that there is no mistake. The operations behind Code Purple is one of them.

According to Kent Styron, Director of Risk Management and Compliance, when determining when to issue a Code Purple, “Some of the factors to consider include: Is the campus location open or closed? For instance, if inclement weather occurs during the holiday break, a notification for ice or snow may not be required.  Has the incident been confirmed? Once an incident of a criminal nature, such as an active shooter or other threat to the campus, has been confirmed, a representative of the UPD or designee continues the assessment of the situation. Follow-up information or additional segments of the campus community may be notified if a situation warrants such an action. Once the situation is contained or the danger to the campus community has passed, an alert will be disseminated to the campus community using the same systems by which the initial alert was sent out.”

Styron also explains that some messages may be sent quicker if it is of a higher urgency.

“An initial tornado warning or active shooter notification can be made within moments of learning of a confirmed threat,” Styron explained. “Other messages may not require the same level of urgency. Examples include a closure announcement related to ice or snow or a follow-up message.”

Because there is no telling when an emergency will occur, as well as they type of emergency that may occur, the personnel involved in the issuing of the emergency notification varies.

Generally, “if there is a specific threat, such as a confirmed tornado warning or active shooter, the message can be automatically issued by the Director of RMC, Emergency Management Coordinator, UPD or their designee,” Styron says, “If the event type is something related to a follow-up message, then we may obtain input from members of the emergency management council and others to gather background information, technical data, etc., prior to initiating a message.”

Since its instalment into the university in 2007, e2Campus systems has been very reliable in issuing emergency notifications.

Styron says, “The e2Campus System remains to be a leader among other similar systems. Even with a saturation in the market place, e2Campus remains the choice by more institutions of higher education than any other solution.”

Omnilert, the parent company of e2Campus systems, has continued to provide the university with a high-powered emergency notification system, while ensuring security in the messages and the recipients’ contact information.

“Today, thousands of organizations and educational institutions rely on Omnilert to help keep millions of people safe and informed,” Styron states. “From the beginning, reliability, redundancy and security are part of Omnilert’s core DNA. Omnilert does not share contact information with third parties, requires user authentication and authorization at different levels, encrypts any sensitive information and transmits all data securely. Most typically, the type of information that organizations store in Omnilert is not considered sensitive or confidential and is only used for notification purposes. Despite this, Omnilert takes the security and confidentiality of this information seriously and treats it as if it is the most sensitive classification of data.”

When asked why members of the Tarleton family should be registered into the Code Purple system, Styron explained, “in many cases, emergency notifications are time sensitive. By utilizing a mass notification system such as the Omnilert (Code Purple) product, these notifications can be managed quickly. All members of the campus community are automatically added to the system based on their Tarleton issued email address. When added to Code Purple, users receive an email announcing they have been registered and are asked to log into their account to add their cell phone number so they can receive emergency text messages. It is important that users complete this step.”