William Clark Green brings the circus back to LJT 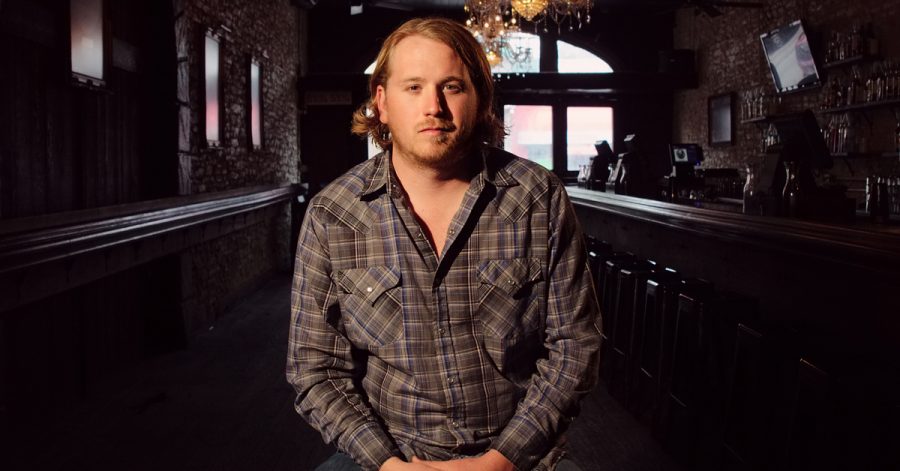 William Clark Green is bringing his band and his top hits to the Larry Joe Taylor’s Texas Music Festival. Green started the band back in the early 2000’s. But his love for music began years before that and the rest is history.

“I picked up the guitar in junior high and it all went from there,” Green said. “(Started performing) while I was in college in Lubbock.”

While at Texas Tech University in Lubbock, the band released their first album “Dangerous” in 2008 and followed it with “Misunderstood” in 2010. Since then the band has released three other studio albums and one live album. With every band that releases albums touring comes with it to push new songs and touring came natural for Green and his band.

“It just kind of came natural and happened,” Green said. “Everyone that is in the band now or has been in the band ended up with us in a different way. I have the best band in the world and I am lucky to get to have some fun with them each night on the stage.”

Green’s most recent album, “Herbert Island,” hit sixth on the Heatseekers Albums chart and was a hit with listeners.

“Herbert Island is what we call the little piece of land the family owns near Beaumont,” Green said. “We go there and fish, hunt and just hang out.”

With a lot of Green’s songs toping the Texas Music charts, Green explained that it is hard to pick a favorite. However, he believes one specific song helped the band.

It changes all the time. Whenever I have a new one I have written and like, it is a favorite for a bit,” Green said. “’She Likes The Beetles’ definitely changed what was going on for us.”

Any artist has those few singers, bands or songwriters that they look up to for guidance and Green looked up artists such as Pat Green and Robert Earl Keen. Pat Green and William Clark Green are in a little joke about if they are brothers but in fact they are not.

“You can’t believe everything you read,” Green said. “Pat likes to tell people I am his little brother when we do shows together. That is where it came from.”

With doing music and touring for roughly 10 years now, Green has a list of his top places he loves to perform at.

“(There is) so many,” Green said. “John T Floore Country Store, Joe’s in Chicago, Cain’s Ballroom. The big festivals are always fun. MusicFest in Steamboat and Mile 0. Hoping we are back there in 2020.”

On top of those LJT is another favorite, but not just for the music, for the experience.

“It is one of my favorite weeks of the year and I will be there for a few nights hanging out,” Green said.

Don’t miss out on seeing William Clark Green and his band perform at Larry Joe Taylor’s Texas Music Festival. They will be performing on Thursday April 25 on the Budlight Stage.