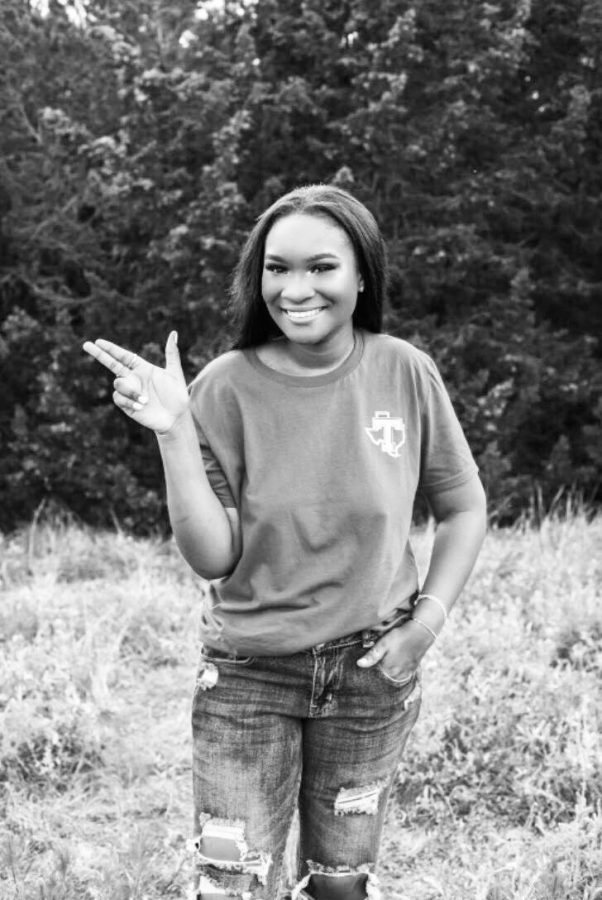 It’s about time for family members to ask how your classes are going and remind you of your ongoing loveless life. Time for plates full of food and “Happy Holidays” messages from Team Snapchat. Time for football games and long naps on the couch, after eating your weight in turkey and ham. It’s officially November, meaning Thanksgiving isn’t far behind. The only difference this year is that we are in the middle of a global pandemic that has taken away our ability to leave Thanksgiving dinner early to go Black Friday shopping. This season of giving will go down in history as the most mentally and emotionally draining holiday known to man. As young children, we were convinced that the story of the first Thanksgiving was a heartwarming tale of sharing and growing. However, we now know that the first Thanksgiving was nothing short of a battle between two very different groups of people that ended in disease and death. The first Thanksgiving closely resembled the warped world that we currently live in. Both riddled with disease and candy-coated with food to hide the truth behind the troubled times. In American sitcoms, the “traditional” Thanksgiving is illustrated by sitting a large family around a table with a perfectly crafted bird in the middle of the table. Each family member takes turns going around the table and sharing what they are thankful for. In the popular sitcom “Friends,” Monica and the gang play a game of touch football, while they wait for the turkey to finish cooking. In other shows like “The Goldberg’s,” the Goldberg’s go face-to-face with the Lewis’ about who will host that year’s feast. The “traditional” Thanksgiving is portrayed as the sharing of stories, love, and tackles. Many college students celebrate the season of giving as traditionally as possible. Turkey during the day, laughs at night and early morning trips to get the best deals on plasma screen televisions. “Traditional” turkey celebrations are primarily centered around the idea of preparing for the upcoming Christmas holiday. Alternative Thanksgiving is traditional Thanksgiving’s ugly sister. However, it does not consist of going around the table and saying what you are not grateful for. Alternative Thanksgiving is for the people that are either not a fan of the holiday or are unable to go home, due to COVID-19 or other extenuating circumstances. A typical alternative Thanksgiving celebration consists of eating tv dinners and binge watching Thanksgiving episodes from various sitcoms on various streaming services. There is no right or wrong way to celebrate this specific type of Thanksgiving gathering. A more fun way to celebrate alternative Thanksgiving would be by traveling somewhere during the break or celebrating with your closest friends. Alternative Thanksgiving has become more common amongst young people than traditional Thanksgiving simply because as young people, we enjoy paving our own way. Instead of sitting around the table with family this year, try your hand at Friendsgiving, prepare a meal that would not normally be served during this season, take a trip (safely), run in a turkey themed race, and Black Friday shop on Cyber Monday instead. Do everything backwards simply because you can. I personally, dread Thanksgiving, because I hate turkey and ham. Aside from that, my family’s Thanksgiving traditions have changed significantly over the years. My Thanksgiving used to consist of dressing up to sit on the couch and eat meatballs, going home early to get some rest and waking up early the next morning to get donuts before the Black Friday sales begin. Now, I plan on staying in my dorm eating beef taquitos while I watch “That’s So Raven” and “Hannah Montana” until I physically cannot hold my head up any longer. I then plan on taking an obscene amount of naps where I will dream of what greasy fast food meal I will consume after I wake up. I will take four showers a day, simply because I can and I will do four loads of laundry because, for once, the washers will empty. Hopefully, that will cause my mother to drive two hours with hugs and her wallet, so I can save money on gas and food, while also basking in her endless amounts of unconditional love. Overall, my Thanksgiving will be transformed into any regular day in the life of Blake. The age-old question of what I am thankful for also plagues my holiday. Every year I rack my brain trying to compile a list of things I am grateful for. Each year I come up with the same old things; family, friends, and health, however, I plan to be more honest with myself this year. I am grateful for many things that seem so insignificant but in reality, we should all be thankful for the little things. Although it may seem small, we should all be thankful for the ability to attend a university that puts student’s needs first. I know that I am grateful for my ability to attend school at all. A lot of people do not have the financial or emotional support that is needed to go to college. I’m also thankful for the 3 a.m. mental breakdowns and the 4 a.m. trips to the donut shop. I am grateful for the six friends I have because, they are the only thing keeping me sane throughout the week. I am grateful for all the good and bad that comes with college, because it has been wild, but it’s also been worth it. There is truly no telling what the following Thanksgiving will consist of, however, no Thanksgiving will ever compare to the Jumanji Thanksgiving that is just around the corner. If life ever does return back to normal, the “traditional” Thanksgiving will be a fever dream. Thanksgiving, the season of family drama, overeating and football. Whether you celebrate traditionally or alternatively, this season of giving will look different. No Black Friday sales, less family members sitting around the table and the pandemic.