The history of the season of giving: Christmas during COVID-19 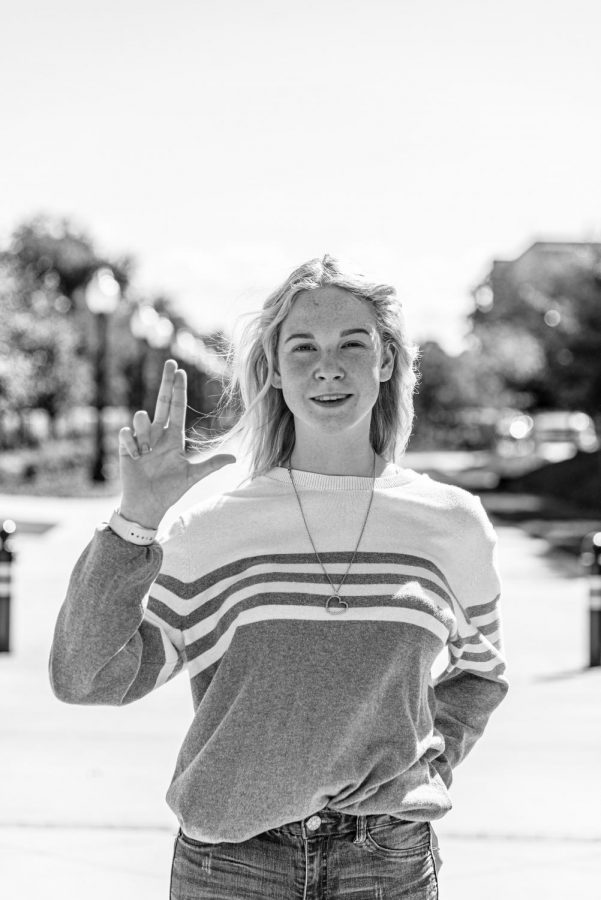 As summer turns to autumn and Halloween fades from view, we all know what widely celebrated holiday is next, Christmas. While you may disagree and say it is Thanksgiving, very few countries, outside of America, actually celebrate that holiday.

Christmas is a time for joy, and endless tastes of peppermint and hot chocolate. It is a time for kids to hope they wake up with a mountain of presents from jolly ol, St. Nick.

Getting into the holiday spirit is different for everyone, for some the Christmas season starts on Nov. 1, while others wait for Thanksgiving to be over before setting up the tree.

A lot of people get all happy and giddy around Christmas time, and to others it is just another holiday, but in  30 degree weather. Let us dive into the origin of this magical holiday for details.

Since the early 20th century, Christmas has also been a secular family holiday, observed by Christians and non-Christians alike, devoid of Christian elements, and marked by an increasingly elaborate exchange of gifts.

In this secular Christmas celebration, a mythical figure named Santa Claus plays a pivotal role. Christmas, this year, will be celebrated on Friday, Dec. 25, 2020.

The precise origin of assigning Dec. 25 as the birth date of Jesus is unclear. Dec. 25 was first identified as the date of Jesus’ birth, by Sextus Julius Africanus in 221 and later became the universally accepted date.

One widespread explanation of the origin of this date, is that Dec. 25 was the Christianizing of the dies solis invicti nati, or “day of the birth of the unconquered sun,” a popular holiday in the Roman Empire.

There is some uncertainty about the precise date and origin of the tradition of the Christmas tree, it appears that fir trees decorated with apples were first known in Strasbourg in 1605. The first use of candles on such trees was recorded by a Silesian Duchess in 1611.

I am sure we have all heard of an Advent calendar, especially those with chocolate on the inside, the calendar provides 25 openings, one to be opened each day beginning Dec. 1.

According to tradition, the calendar was created in the 19th century by a Munich housewife who was tired of having to answer endlessly when Christmas would come.

I know we have all heard of Santa Claus, but who was he really? The legend of Santa Claus can be traced back to a monk named St. Nicholas who was born in Turkey around 280 A.D. St. Nicholas gave away all his inherited wealth and traveled the countryside helping the poor and sick, becoming known as the protector of children and sailors.

St. Nicholas first entered American popular culture in the late 18th century, in New York, when Dutch families gathered to honor the anniversary of the death of “Sint Nikolaas,” which is Dutch for Saint Nicholas, or “Sinter Klaas” for short. “Santa Claus” draws his name from this abbreviation.

The iconic version of Santa Claus; a jolly man in red with a white beard and a sack of toys, was immortalized in 1881, when political cartoonist, Thomas Nast, drew on Moore’s poem to create the image of Old Saint Nick we know today.

Christmas around the world looks different throughout the seven continents, over the many centuries, it has been celebrated. In America, we have our oversized tree (real or synthetic). In Germany, they used to honor the pagan god Oden during the mid-winter holiday.

In Rome, where winters were not as harsh as those in the far north, Saturnalia—a holiday in honor of Saturn, the god of agriculture—was celebrated. In the Middle Ages, Christmas celebrations were rowdy and raucous—a lot like today’s Mardi Gras parties.

In Mexico, on days leading up to Christmas, the search of Mary and Joseph for a place to stay is reenacted, and children try to break a piñata filled with toys and candy.

In some parts of India, the evergreen Christmas tree is replaced by the mango tree or the bamboo tree, and houses are decorated with mango leaves and paper stars.

Japan serves as an illustration of a different sort. In the predominantly Shintō and Buddhist country, the secular aspects of the holiday—Christmas trees and decorations, even the singing of Christmas songs such as “Rudolph the Red-Nosed Reindeer” or “White Christmas”—are widely observed instead of religious aspects.

There was also a time when the holiday was cancelled, no not this year because of COVID-19, but from 1659 to 1681. The celebration of Christmas was outlawed in Boston, and violators were fined five shillings. Christmas was not a federal holiday in the United States until June 26, 1870, after the Revolutionary War.

The only thing that might affect everyone’s Christmas spirit is of course the pandemic. While traveling be sure to wear a mask and socially distance when you are walking around in public places to keep you, your family, and the people around you safe. Remember to have fun this year and let us end 2020 on a good note.