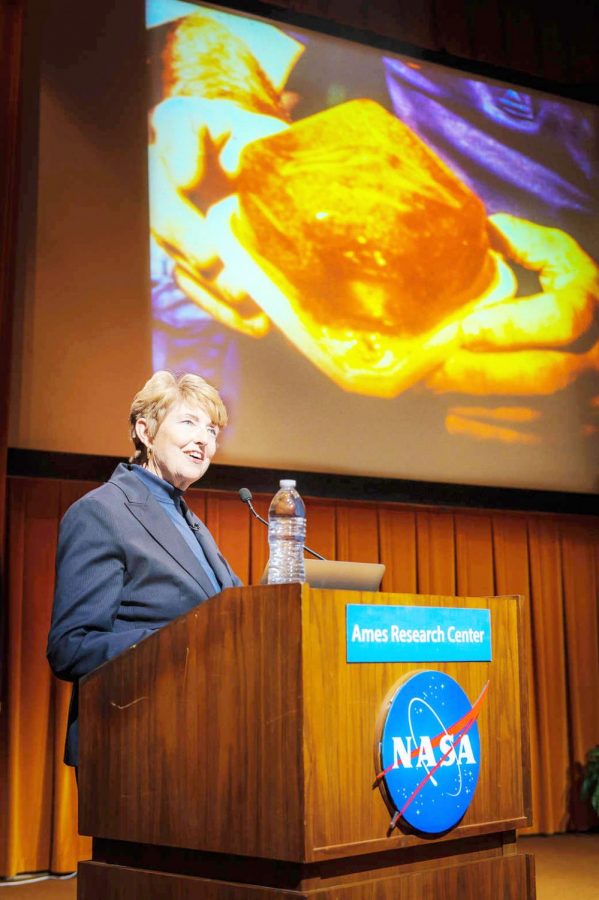 Millie Elizabeth Hughes-Fulford, a Tarleton State University Alumna, passed away on Feb. 2, 2021 at the age of 75. Hughes-Fulford was born in Mineral Wells, TX. in 1945 where she lived for 16 years before coming to Tarleton. She graduated from Tarleton in 1968 with a Bachelor of Science in biology and chemistry. After graduating from Tarleton, she went on to continue her education at Texas Woman’s University where she graduated with her doctorate in 1972.
During her life, Hughes-Fulford was the first woman to become a NASA payload specialist and the first person to represent the United States Department of Veteran affairs in space.
Hughes-Fulford became NASA’s first female payload specialist in 1983 and made her first trip into space in 1991 on the Columbia space shuttle. The STS-40 SLS 1 mission was the first space trip dedicated to biomedical studies. Hughes-Fulford spent her nine days in space completing experiments that would help her to continue her research back on earth.
She spent the rest of her life doing research which included studies on bone cell growth and examining the effects that space had on T-cell gene induction. She also founded the Hughes-Fulford Laboratory which is located in the San Francisco Veterans Affairs Medical Center in San Francisco CA.
For more information visit:
www.nasa.gov/image-feature/nasa-remembers-millie-hughes-fulford
www.hughesfulfordlab.com/