In living color: Debunking dangerous misconceptions within the black community 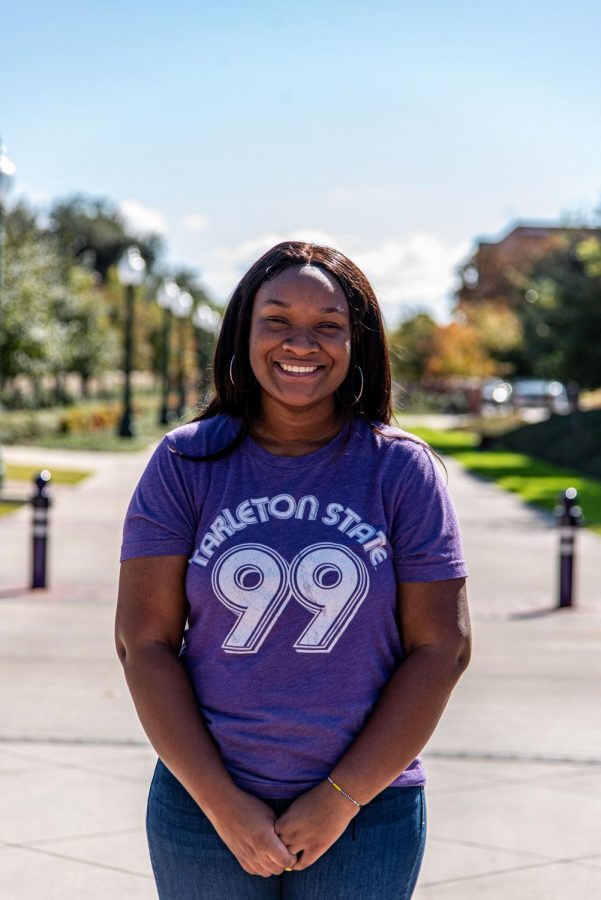 The life of a black man or woman in America is daunting. The struggle for equality, the fight for justice and the war for freedom are all unexplainable weights that the black community carries on its back every single day. Aside from judgement and ridicule from the world, there is the misconception that mental and emotional health do not apply to people of color. Feeling unwanted or underappreciated in this world, however, is a struggle black men and women face every day. The encouragement of dangerous misconceptions and stereotypes are what have plagued America. Once you dig deep and debunk the stereotypes, it is clear to see that the black community is not inferior to the rest of the world.

The average black man is characterized as a gang affiliated drug dealer that is incapable of taking care of his children. Black men are athletes, doctors, nurses, teachers and business owners.

A few of the most used inventions were made by black men. For example, Garrett Morgan invented the stoplight in 1923, Frederick McKinley riveted the refrigerated truck in 1940, Alexander Miles invented the elevator door in 1887, James E. West co-invented the electret microphone in 1964 and Lewis Latimer invented the carbon light bulb filament in 1818. The list of everyday items contributed by black men is endless. Black men are artists, poets, leaders, farmers and more. The idea that black men are only as good as the way they are portrayed is like insinuating that people are only as smart as the worst test they have ever taken. Black men have positively impacted the past and they will continue to impact the future.

Growing up black comes with a lot of requirements. One of those requirements is that at some point in your childhood, you were expected to watch “Diary of a Mad Black Woman.” For the most part, the movie highlights a woman’s awakening as she navigates through an abusive relationship and realizes her worth. In the film, the main character is treated like a “mad black woman” after she finally decides that she has had enough of the abuse. Although the movie is labeled as a romantic-comedy, the issue of being an “angry black woman” bleeds into reality.

Black women are categorized as being constantly angry and aggressive. This misconception has unfortunately been adopted by members of the black community as well. Aside from that, black women are expected to be “loud” and “wild.” Rather than being called a mother, black women are commonly referred to as “baby mamas.”

There are also a number of violent misconceptions that have been tacked on to being a black woman. For example, wearing a bonnet, having long natural hair or wearing protective hairstyles are all viewed as a negative thing. The parts of black culture that women express and embrace everyday are not bad things that make black women inferior to others. Over the span of 100 years, black women have pushed down the wall of limitations and expanded beyond the stereotypes and labels in order to rebuild the name that black people are given. Black women are beautiful. They are mothers and leaders and they will continue to change the world until the world accepts that beauty comes in different shades.