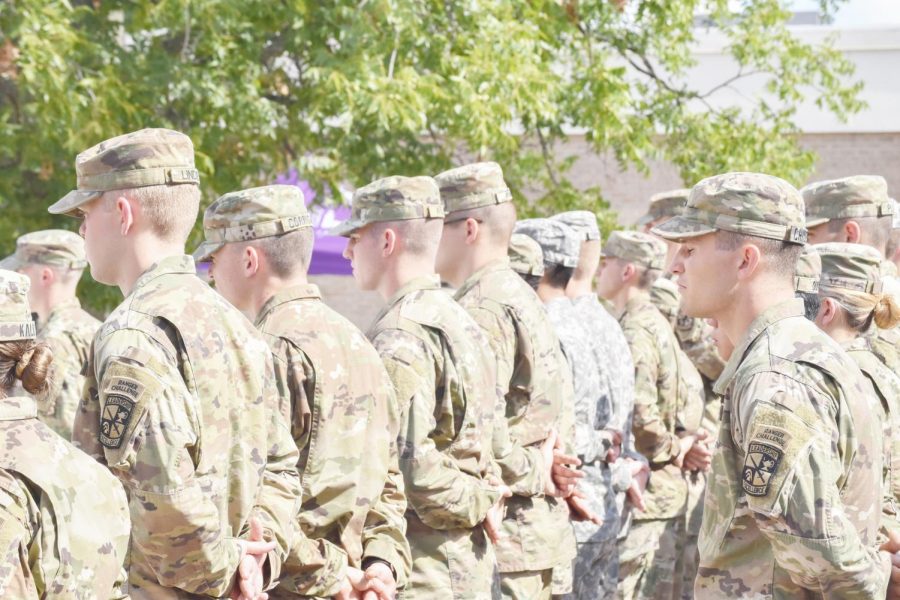 Tarleton Corps of Cadets works to teach its members the importance of leadership and discipline.