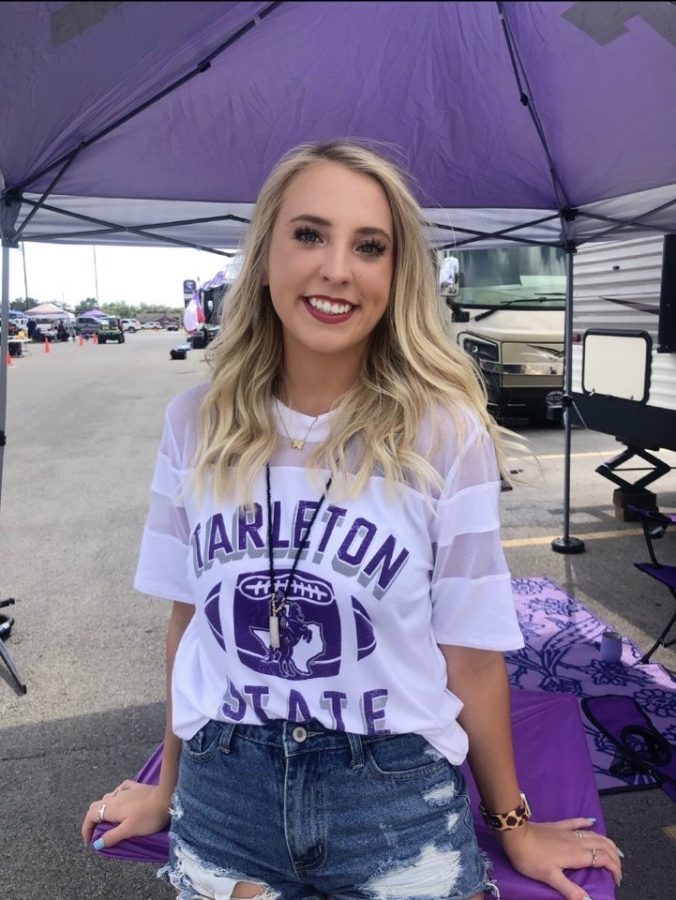 National holidays are a great way to make ordinary days exciting.
There are national holidays for your significant other, parents, siblings, friends, pets, favorite food, sports and many others. Many national holidays promote self-care and self-love as well as many different cultures and beliefs. For many national holidays, the point is to benefit the world in a positive manner.
Although there is no national holiday specifically called “no shower day,” there is a national holiday every March called World Water Day. The first World Water Day was in 1993 and has since continued to be a holiday that some take very seriously.
The average person uses approximately 17 gallons of water during a normal eight minute shower. That is a little over two gallons of water being used every minute.
Over 328 million people are living in the United States according to 2019 statistics. That means that the United States is using roughly 5 billion gallons of water every day.
Although the idea of people not showering is not a pleasant thought, neither is the idea of the U.S. using 5 billion gallons of water every day from showering alone. Limiting our shower time by even a few minutes every day could dramatically reduce water wastage in the United States.
World Water Day focuses on using less water. According to India TV, World Water Day focuses on the importance of using fresh water as well.
“[This holiday is also used to] spread awareness about water scarcity,” India TV said. “The idea [of] a World Water Day was [created] in 1992 at the Rio de Janeiro United Nations Conference on Environment and Development. The United Nations General Assembly adopted a resolution by which March 22 of each year was declared World Day for Water,” India TV said.
World water day is an initiative set out to make clean water avaliable to all by 2030.
“[The main reason World Water Day was created was to] support the achievement of sustainable development goal, [which was] water and sanitation for all by 2030,” India TV said.
Currently the world water usage is so high that if we do not change our habits we could be in a water shortage within the next five years.
“[If we continue the way we are,] half of the world’s population will be living in water-stressed areas by 2025, [less than four years away],” India TV said. “[It’s time for everyone] on this planet [to] save water and find ways for its conservation.”
This is a great reason why National Limit Water day would be a great addition to our lengthy list of national holidays.
“[Approximately] 2.2 billion people in the world are living without access to safe water. [World Water Day] is all about thinking and taking action to tackle the global water crisis,” India TV said.
If everyone in the U.S. had another day dedicated to limiting water usage then the goal of water and sanitation for all could be obtainable.
To learn more you can go to:
www.indiatvnews.com/news/world/world-water-day-2021-significance-history-why-observed-on-march-22-692623