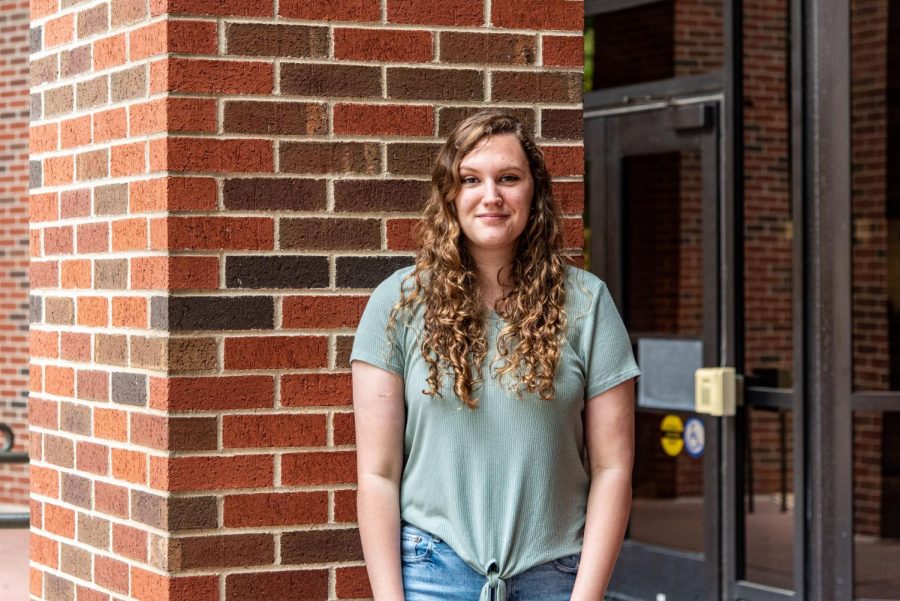 Tarleton State University has a no walking on the grass policy that quickly becomes ingrained into the minds of everyone on campus. There are a few exceptions to this policy such as around residential areas. However, Tarleton has a few fixtures on the Stephenville campus that can lead to students questioning where the policy applies. The newest feature is the Hammock Garden located outside of the Barry B. Thompson Student Center.
The hammock garden made it’s appearance in March of 2021 and quickly brought on speculation because of it’s placement. When the garden was being made the construction workers tore up the grass around the area. This decision did not seem to bother anyone, however, the decision to replace the grass after the construction finished is a different story.
After the garden opened students did not flock to it in eager anticipation unlike what could have been expected. Instead the garden started gaining a small trickle of student use.
I have never used a hammock before but this opportunity sparked my interest. So, I bought a hammock at Walmart. The first thing I learned about buying and using a hammock is that you will need hanging equipment and some hammocks do not come with this, I got lucky because mine did. Hanging equipment according to my hammock is two ropes and two carabiners.
The second thing I learned about using a hammock is that unless you know how to set one up already, the initial setup is confusing. In Tarleton’s hammock garden the poles have multiple u-shaped clips to hang your hammock on. So, I started to tie my hammock between two poles but that became increasingly difficult as the slightest breeze turned my hammock into a wind catcher. I suggest bringing a book or a laptop to use as a weight while you’re setting up. After you get the basics down I think that it is not as hard as it seems.
The next thing I learned about using a hammock is that you should always double knot it to the posts. I learned this lesson the hard way when I put too much trust into my hammock knot tying skills. Next, hammocks are not as comfortable as I expected them to be. I suggest bringing a pillow, also if you have claustrophobia, I suggest laying sideways in one because if you lay in it like it is intended the sides will fold up and swallow you.
Finally, the tear down, not surprisingly it was harder than the set up. The way I finally got the hammock to go back into the bag was kind of like when your grandma keeps bringing you food and you don’t know how you keep eating it all but you are. I started by grabbing the gathered ends, including the ropes and carabiners in one hand, and the bag in the other. Then I shoved the rope and ends into the bottom of the bag. After that I started to shove the hammock, ends first, into the bag and just kept going until it was all in.
Overall, I am glad that I bought my hammock and that we now have a hammock garden, on top of the grass or not.