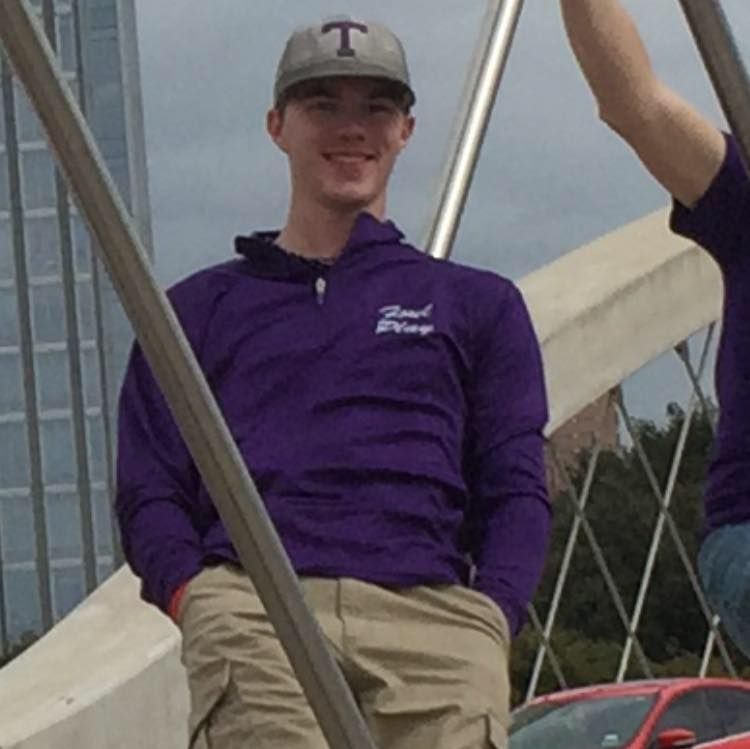 Emergency services were dispatched within the 9 o’clock hour to the third floor of the Tarleton State University O.A. Grant building where student, Daniel Jones, was unresponsive.

Jones reportedly seized and stopped breathing in Parnell’s class. Parnell said that students in the class alternated in giving Jones compressions while they awaited the ambulance. Jones was then transported to Texas Health Harris Methodist-Stephenville, where he was pronounced dead at 2 p.m.

“What I saw was him being brought out on a stretcher and they had an oxygen mask on him and were giving him chest compressions when they were loading him up [into the ambulance],” said student witness, Brittney Messer.

“I heard an officer yelling to ‘clear the hall’ and the next thing I see is a crowd of police and EMT’s rushing a student on a stretcher out of the building while performing chest compressions,” said Shelbi Bell, another eyewitness.

The scene was described as chaotic and it is unclear of the amount of time that elapsed from the initial 911 call and the time emergency services arrived on the scene.

Jones was a Kinesiology major from Crowley, Texas. Jones was a member of the Marching Band, Foul Play and Delta Chi fraternity.

At 5:13 p.m., The Division of Student Life emailed a student bereavement notice to all students notifying them of Jones’s death.

Individuals who are grieving the loss of Daniel may contact the professional staff in the Student Counseling Center. The Counseling Center is located in room 212 of the Thompson Student Center on the Stephenville Campus. Counselors may also be reached by phone at 254-968-9044. There is no cost associated with the visit and everything discussed is held in the strictest of confidence.