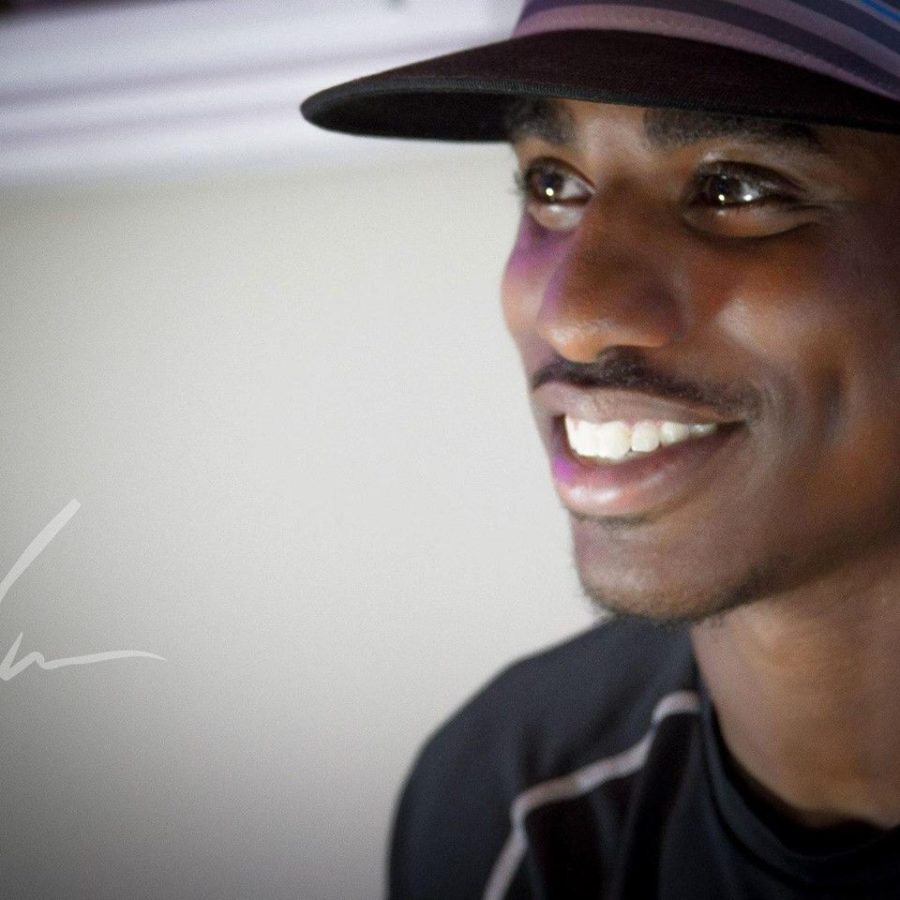 Christain Champine, 20, was killed in a car accident Thursday evening on the way to his home in Huntsville, TX.

“I ask for your prayers for this team,” Fowler said. “Christian was a huge part of our family. He was very well liked and loved by his teammates and coaches. I ask for prayers that God can give us the strength to hold this football team together, prayers that God will mend their broken hearts once again, that we can give them understanding, trust and hope, and to be able to see God’s wonderful power work through this tragedy.”

Champine had just completed his red shirt year on the team, and was setting up to play defensive back this season. Brown and Champine had also both played football together in their home town of Huntsville.

Original Story: Thursday, May 7 marked the end of the spring 2015 semester for Tarleton State University. However, it will now also mark a day of mourning for many students, and particularly the Texan football team.

Christain Champine, a 20-year-old business management major, was killed in a car wreck in the Buffalo area yesterday evening. Also in the vehicle was fellow teammate Malik Brown, a 19-year-old criminal justice major. Brown was airlifted from the scene and rushed to the hospital, where he was found to have suffered three broken ribs and bruised lungs. Brown also underwent surgery to reattach a piece of his ear, and is reportedly expected to make a full recovery.

“We are all in shock,” Tarleton athletic director Lonn Reisman told the Stephenville Empire Tribune this morning. “Our hearts and condolences go out to the family and we support them. This is just a very hard time for all of us.”

The teammates were both from Huntsville, TX and were on their way home for summer break.

“We extend our deepest sympathy to the family and friends of Christain and of course, the entire Tarleton athletic community,” said Darla Doty, Interim Vice President for Student Life, in an email to the Tarleton community this morning. “We ask that you keep all involved in your thoughts and prayers.”

The loss of Champine comes just months after 21-year-old team member Camron Owens was found dead in his residence hall on Jan. 13. Last summer, the team also lost Cheryl Spellmeier, longtime director of the football program and nicknamed “Momma” of the team. Spellmeier was also killed in a car accident. In 2010, football player Zach Shaver passed away after sustaining a head injury during practice. The team is no stranger to loss, although the impact does not come any easier with each tragedy.

JTAC News will continue to update as news about Brown’s condition is released.