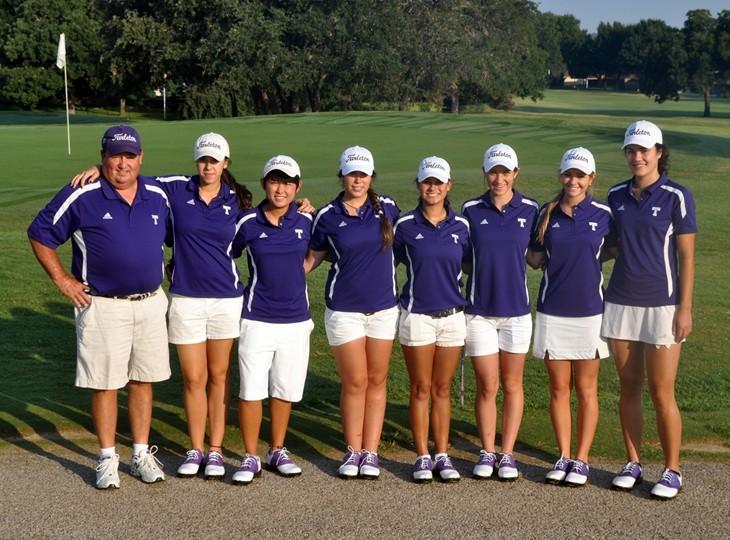 The Tarleton State University women’s golf team earned the program’s highest finish at the NCAA Division II Women’s Golf Championships by placing third overall. The team finished with 59-over (300-299-296-300=1,195) according to tarletonsports.com.

“Getting third overall is a great accomplishment for this team,” Tarleton head coach Jerry Doyle said in an interview with Tarleton Sports. “I think we had a shot to finish second, but the back nine gave us some fits, especially hole No. 16. But, overall, we are very happy with third place and having the highest finish in school history.”

In the past, Tarleton had placed fourth at two different appearances in the championship. However, this year the TexAnns recorded a new school record for a low score at the NCAA Championships, beating the previous record of 1,206 by nine strokes according to tarletonsports.com.

Senior Jessica Pickwick tied for fifth place with a score of +9 and set a new school record for lowest individual score at a NCAA Championship event.

“We had a really good week,” Tarleton head coach Doyle said. “This is a really tough course and it is hard to walk, but I thought we came out and played some of our best golf than we have all season.”