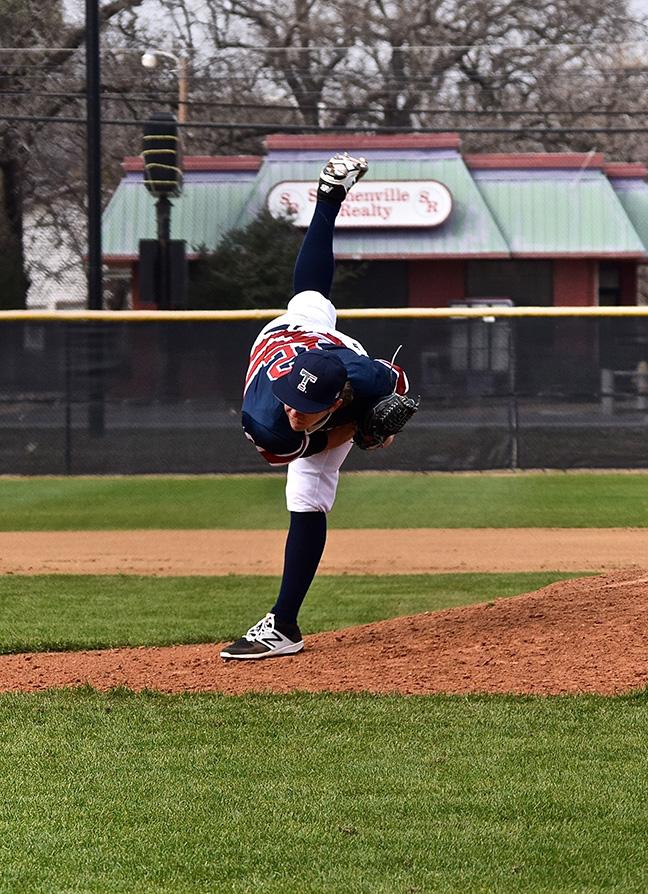 This weekend the Tarleton State University Texan baseball team will take on the University of Arkansas- Fort Smith Lions in Stephenville, Texas.

The Texans and the Lions had their first match-up last Sunday in Stephenville, the Texans won 13-5.

The Texans are currently 7-2 overall, Lone Star Conference play will hit off on March 24th against Texas A&M – Kingsville University in Kingsville, Texas at 6 p.m.

During last weeks match up against Fort Smith, the Texans had 13 runs and 16 hits.

The Texans were trailing 0-2 until the sixth inning where the Texans scored 7 runs, followed by another five runs in the eighth inning.

The Texans will open up their three game series against the Lions this Friday at 1 and 3 p.m. and Saturday at 1 p.m at the Cecil Balow Baseball Complex.