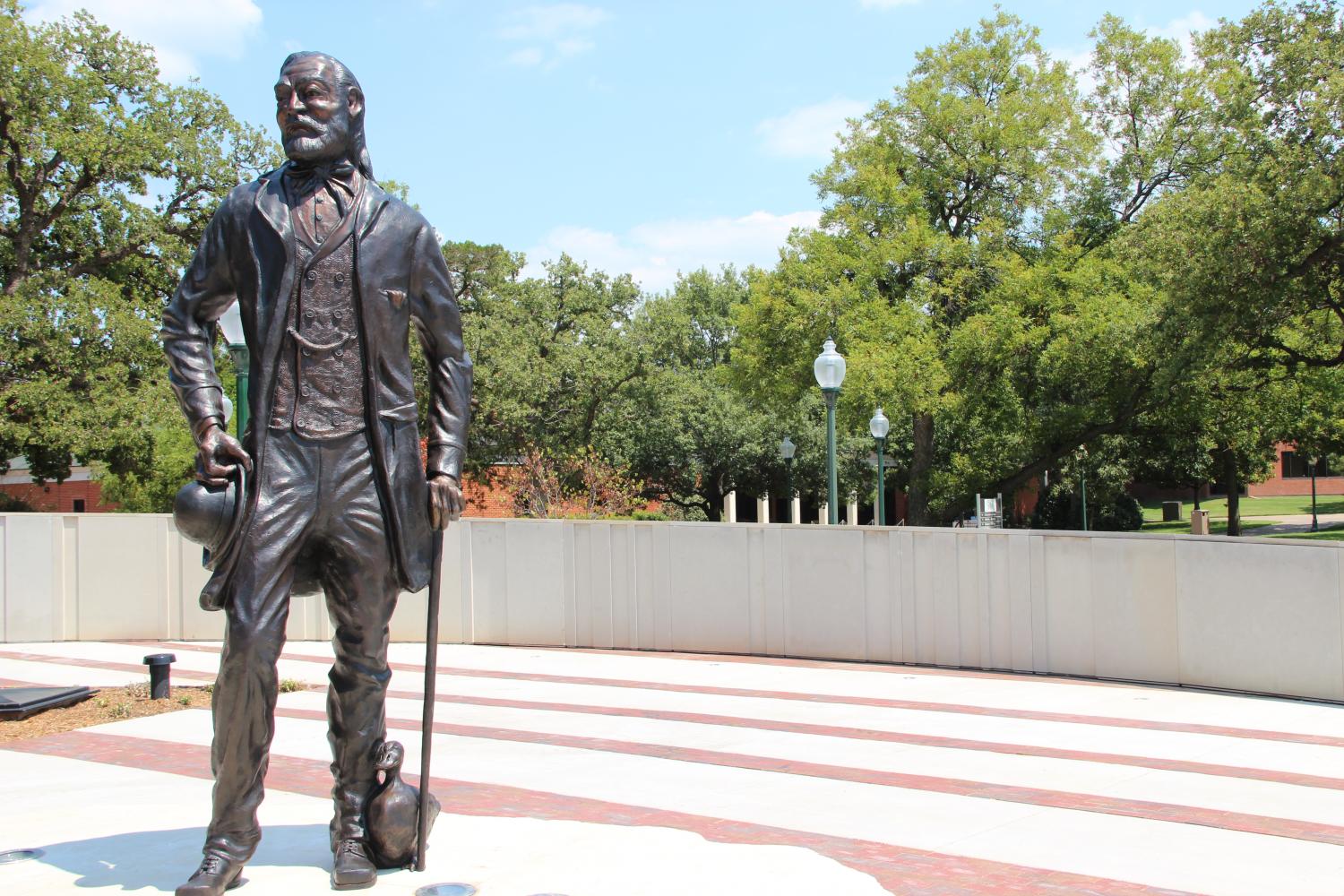 The Stephenville Police Department has issued arrest warrants for 24 Tarleton State University students following the events of the Drunk League hazing incident that occurred on April 20. Each of the students has a warrant out for three counts of Hazing.

As of June 14, these have been the only arrests by SPD, however, according to Lieutenant Robbie Rudder, Professional Standards Lieutenant for SPD, “with a Class B misdemeanor you can turn yourself in at any location. It does not require that you be here in our precinct.”

In the state of Texas, hazing is a Class B misdemeanor, which if convicted, each sentence can carry a maximum sentence of 180 days in jail and a $3,000 fine. Warrants were also issued for Tate Alambar, Blake Battles, Adam Beckner, Kurt Clark, Paul Galloway, Jorge Lorta, Christopher Lowery, Victoria Mamach, Andy Monrreal, Dennis Snyder, Morgan Vise and Aaron Winterbauer, who are all Tarleton students.

“We are aware of the situation that involved non-recognized university groups and we are following our student disciplinary processes, as well as cooperating with Stephenville police. The university has programs in place to raise student awareness of the risks and consequences associated with alcohol/drug abuse and hazing, including requiring the leadership of all recognized student organizations to annually complete an anti-alcohol/drug and hazing prevention education program. We are working to enhance current measures and extend anti-alcohol/drug abuse and hazing prevention programs. Our primary concern is the safety and health of our students.”

On April 20, five Tarleton students were hospitalized as a result of an initiation into a Drunk League team. On the night of the incident, SPD responded to a noise complaint at around 10 p.m. While investigating the incident, two students at the party needed immediate medical attention and were taken by ambulance to the hospital.

“I knew the friends that took them to the ER. I got snapchats from them with updates, but they didn’t make it private either,” stated Krista Bowman. “They posted them on their stories, so I’m sure all of their friends and families saw it.”

Then on April 20, SPD arrested Jansen Savage, Brad Austin Rutherford and Channing Flatt for disorderly conduct and purchasing/furnishing alcohol to a minor and Josue Garay was arrested for public intoxication. That same night, the SPD learned of another party which resulted in three more students being taken to the hospital.

While the SPD has issued warrants, the investigation is still ongoing and this story will be updated as more information is released.