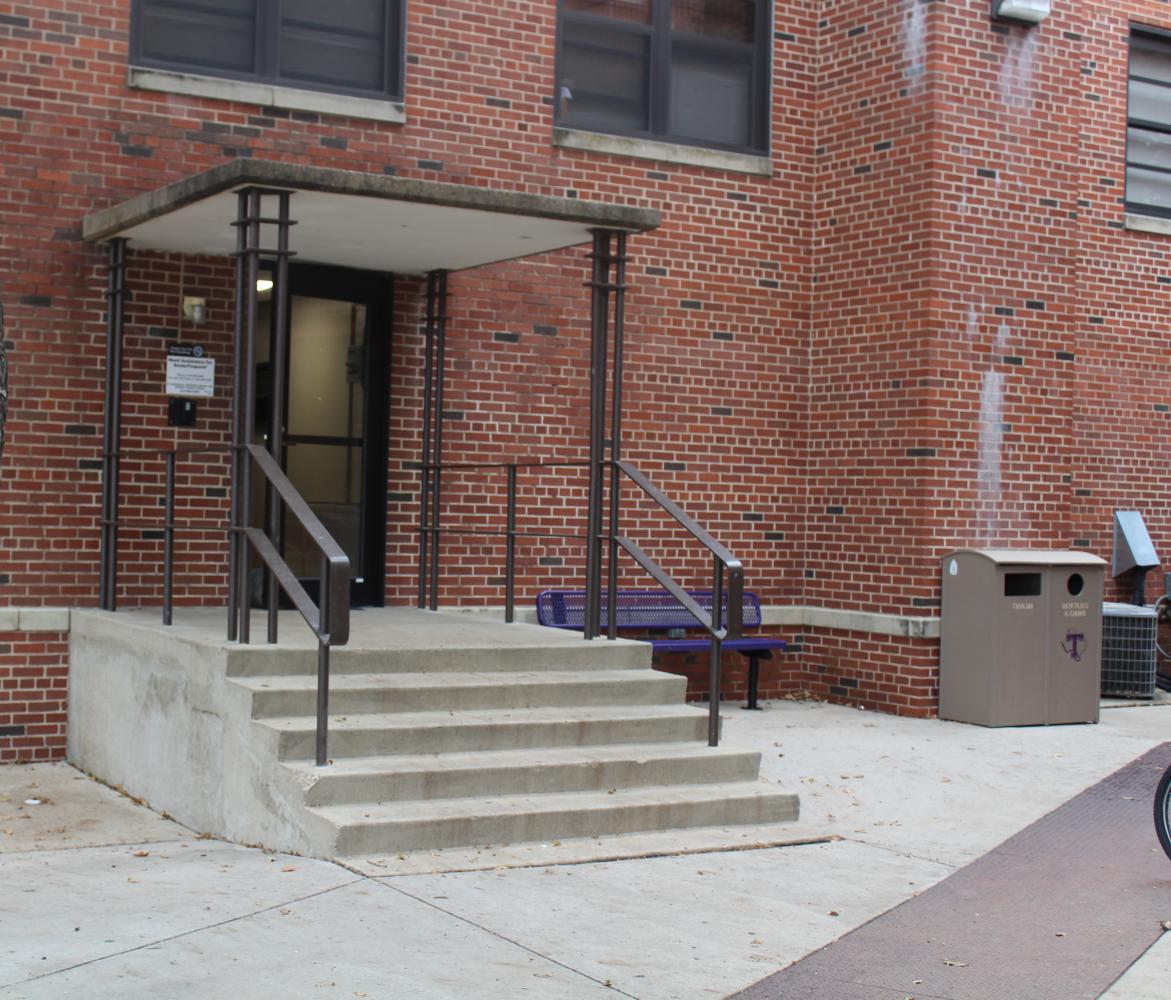 After having its doors open for nearly 64 years, Bender Residence Hall will be closing its doors. This historic hall was closed after a Residential Leader claimed that mold in the air vents caused him to spend a night in the emergency room.

“We were not told a reason. They just told us move to a different building or off campus,” says Peyton Fieselev, a resident of Bender. “But last week, there were people going around knocking on doors and asking if we had allergies and asking if we had been sick. I had also heard that a Residential Leader on the third floor had gotten sick and was hospitalized.”

While the cause of his emergency room hasn’t been solely blamed on the mold, “He was ill, there was no question about that” says Dr. Mike Leese, the Associate Vice President for Student Affairs and Dean of Students. “Everyone has allergies, who knows exactly. But he definitely thinks, and I wouldn’t argue at all, that he was sick because of the mold that was in the vent.”

According to Leese, the 83 remaining students will be relocated and the two Residential Leaders will be assigned to a different residential hall.

But, a Bender resident who wishes to remain anonymous has claimed that after ranting on social media, a residential coordinator had contacted them and asked for them to remove the tweets and all the images that had been posted. On Monday at 7 p.m., a hall meeting was held in Bender and students were told that they would have to be out of the Residence Hall by Sunday, Oct. 1.

“They said that if we moved to a different dorm, they would charge us what we paid here,” says Gerald Wilburn, Bender resident. “But if we move off campus, they’ll refund us the amount that remains on our bill.”

Several students residing in Bender claim that the mold was rampant and you could see it on the air vents before maintenance workers came in and cleaned the vents.

“The issue came up with the air conditioning vents. Nobody is blaming anyone at this point, and I’m not sure what happened. We’re checking into everything. They obviously weren’t cleaned. They normally get cleaned every summer and they weren’t,” Leese said. “It was stuff that should have been done before the fall semester started.”

However, an anonymous former employee at SSC Services for Education, a company which provides janitorial services for residence halls, claims that they had been cleaned.

“I spent all summer in Bender and Hunewell. I was cleaning mold from every surface that I could,” stated the anonymous source. “But we definitely cleaned Bender. We cleaned walls, sinks and we even reached in and cleaned the vents as far as we could.”

“I remember there were several sinks that we actually replaced due to them being too moldy. And I mean literally all the vents. ‘Cause in Bender, there aren’t actually vents, there are just big metal boxes inside the room above the door and they are hard to clean due to how they are built. But we cleaned them. As well as the cleaning crews that go through the dorms over summer and clean as well.”